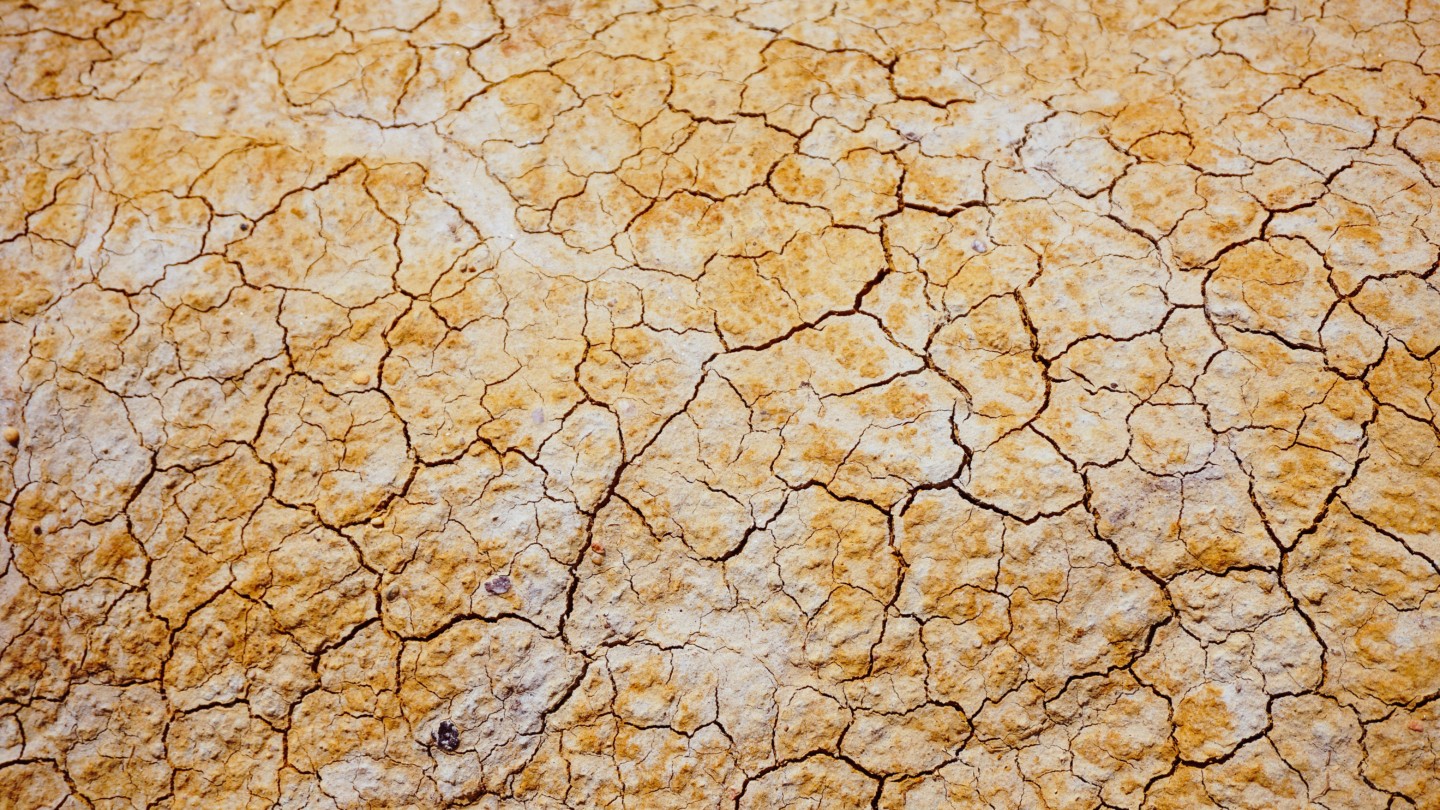 Today we feature a beautifully written piece written by Tony Weaver. A close friend of ours that has always shown great support and has contributed to some of our magazine features in the past.

But even so, Friday night’s very light little shower, that lasted about two hours in our neighbourhood, raised the level of our pool by about six centimetres, and topped up all our rainwater tanks. Fourteen months ago, we stopped watering our garden, started gathering all our shower water for flushing toilets, and began installing those tanks.

After an initial small die-back as our mostly indigenous garden adapted to no watering, it is mostly flourishing – the only things that have died are the herbs and veggies, some of the grass and one or two non-indigenous plants.

It is an over-used phrase, but I will repeat it here: Welcome to the new normal. This is our future. The Western Cape has never been a water-rich region – we are flanked by desert and semi-desert, our climate is changing and along with it, our weather patterns. A state of permanent drought is the future.

So whatever water saving measures we implement now must not be temporary – they have to be permanent. As I wrote last week, social media is full of hysterical commentary, excitable videos and fake news, with outraged brand new “water experts” spouting rubbish, attacking everyone from township dwellers to farmers and local government.

So here are some more inconvenient facts.

Droughts cost lots of money. Already, because of loss of income because of dramatic water savings, the City of Cape Town has R1.6 billion a year less to spend on emergency projects. One of those projects about which there has been much social media nonsense is the harnessing of the Table Mountain springs.

Inconvenient fact: The total amount of water coming off all the springs when they are at their most productive is two million litres a day, and usually a lot less. On average, the springs produce just half a percent of what the city uses daily, that water has to be treated, and is very, very expensive to harvest because it is on the outer periphery of the reticulation system. It is much, much more cost-effective to recycle the 300 million litres of waste water produced daily than to harvest the springs.

Inconvenient fact: All those construction sites that garner much outrage on social media? They are only allowed to use treated waste water for building – potable water may not be used. And there is a new bylaw on the cards that all new developments will have to have grey water systems to flush toilets – potable water will no longer be allowed.

Inconvenient fact: Desalination plants are not the answer, they are being built as a long term, emergency back-up plan. They are massively expensive, as is their product: it currently costs the City R5 to deliver 1 000 litres of water to your house. Desalinated water will cost R43 per 1 000 litres.

Inconvenient fact: We can’t build huge new dams. For those calling for new dams to be built, the only major Western Cape catchment area left would be to plug both Du Toit’s Kloof tunnels, shut down the N2, and dam Du Toit’s Kloof.

Inconvenient fact: For those of you filling your rainwater tanks with municipal water, a) you are wiping out all of our water reserve and b) that water will not be safe to drink in 30 days’ time unless you purify it scientifically – you will get sick.

So please, let’s stop all the name calling and blame spreading and get down to the very, very serious business of saving water. Ask yourself: What have I done today to cut down my own water consumption? Did I leave the tap running while I brushed my teeth? Did I flush the toilet after having a pee? Did I leave the shower running while soaping my body? Did I catch my shower water in a baby bath?

The answer may well be an inconvenient truth.