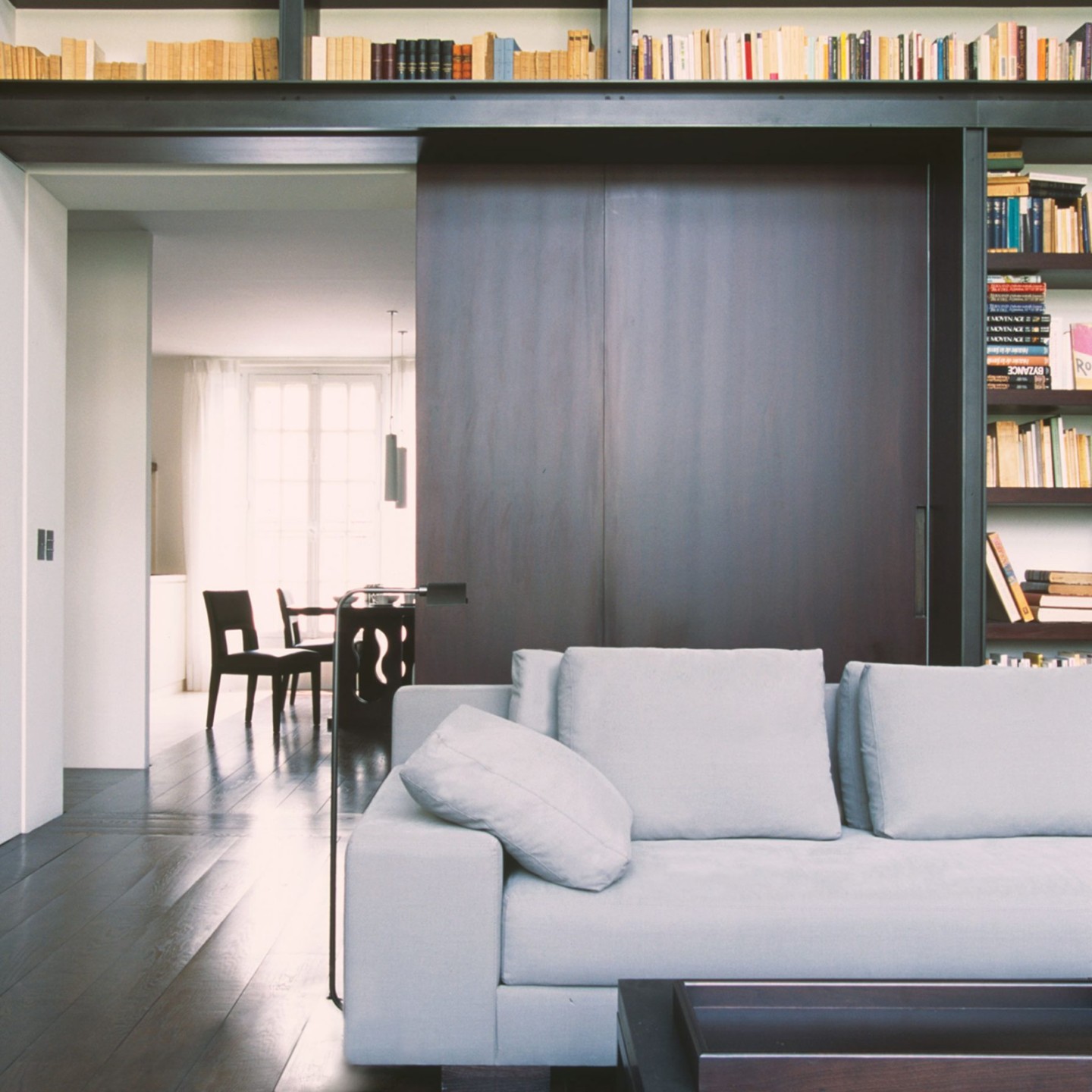 All designers need some inspiration and for us one of those point of references is Christian Liaigre, http://www.liaigre.com/en/interior-architecture/. We therefore refer to 'intimate spaces' as part of our month of love as well as showcase some our favourite spaces that embodies and illustrates our definition thereof.

Definition: "A friendly, inviting, cosy, loving, devoted, yet special place in which to escape. A Dream"

The first example we refer to one of one of the projects Christian Liaigre refers to in his book called, Maison.

"This is a former art studio in a neighborhood of Paris where all the major avant-garde artists of the first half of the twentieth century were born. It was renovated by Liaigre at the behest of the owner, who grew up in it, restoring the feel of the original." CL

"The central focus of the apartment is a large library that stretches all the way to the ceiling of the double-height main room. The solid steel beams and outsized spaces are reminiscent of the Maison de Verre, a veritable monument to modernist architecture built in 1932, also on the Left Bank, by Pierre Chareau for private clients" CL 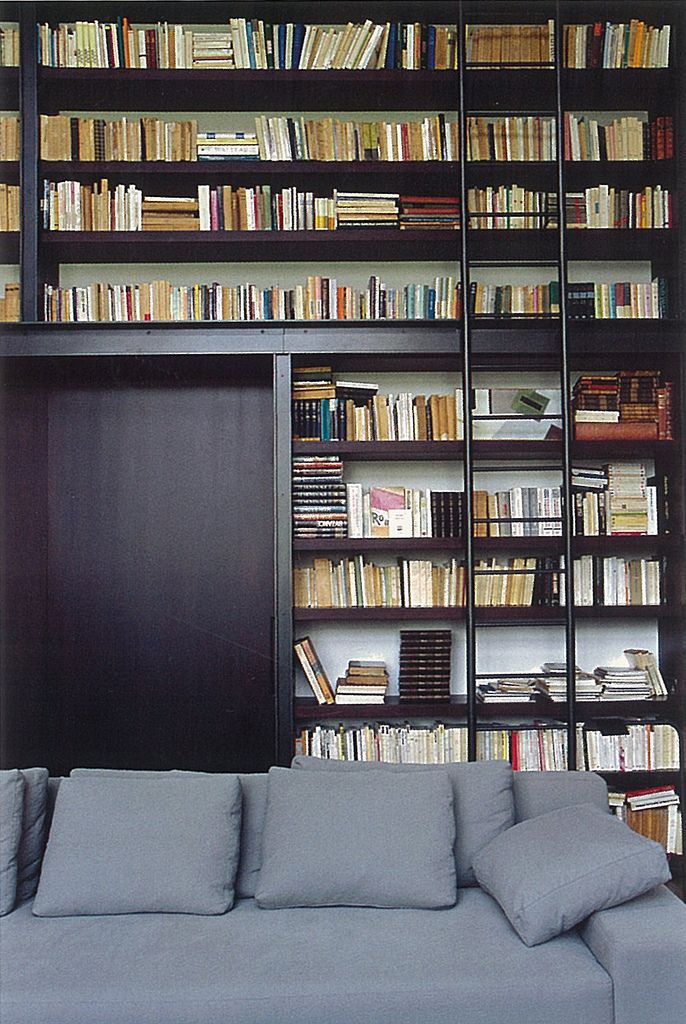 Some showing some texture and use us of materials to create privacy and connection to the outdoor. 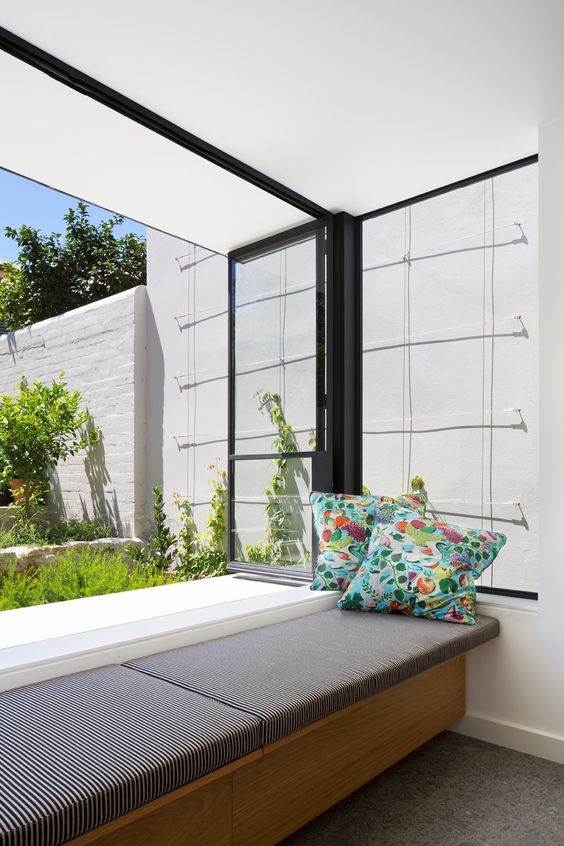 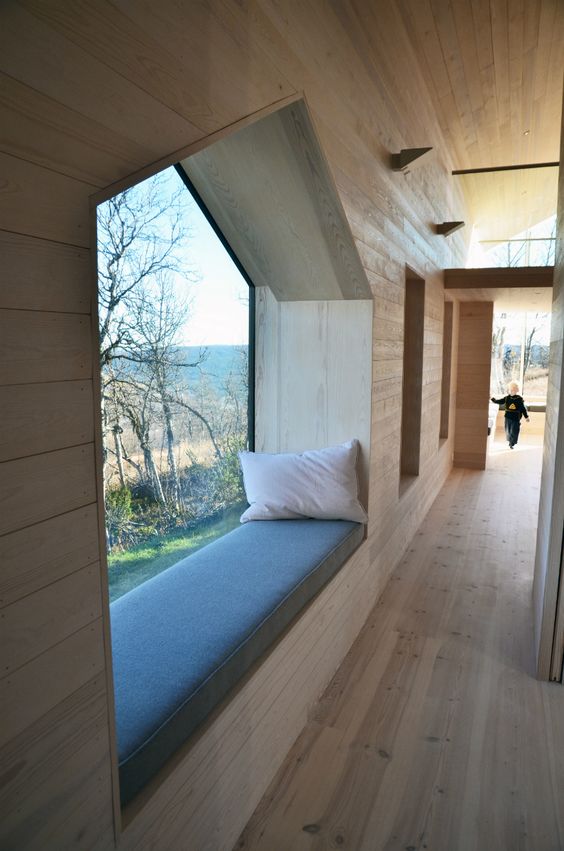 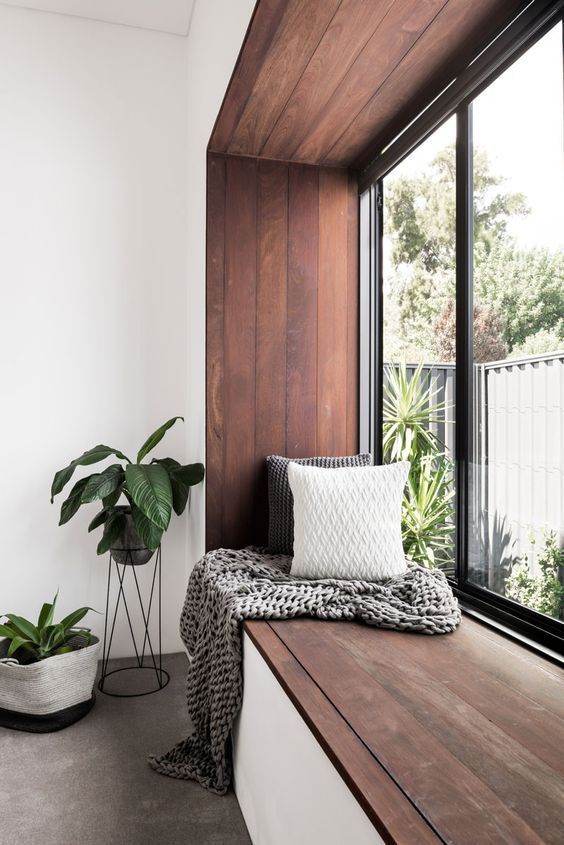 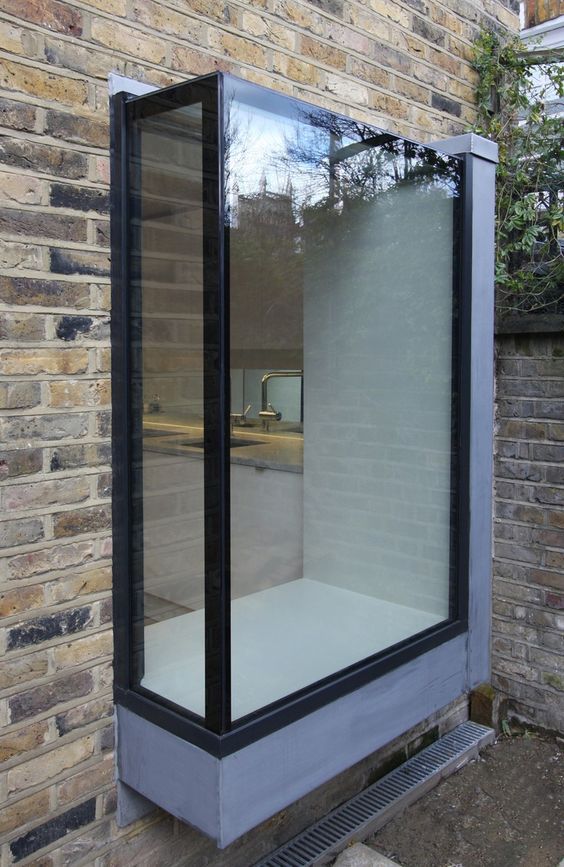 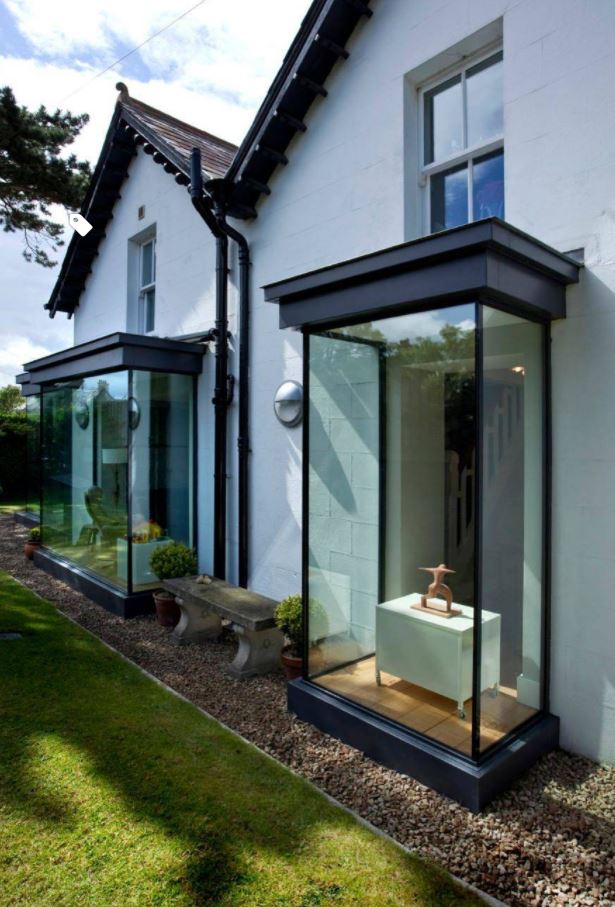 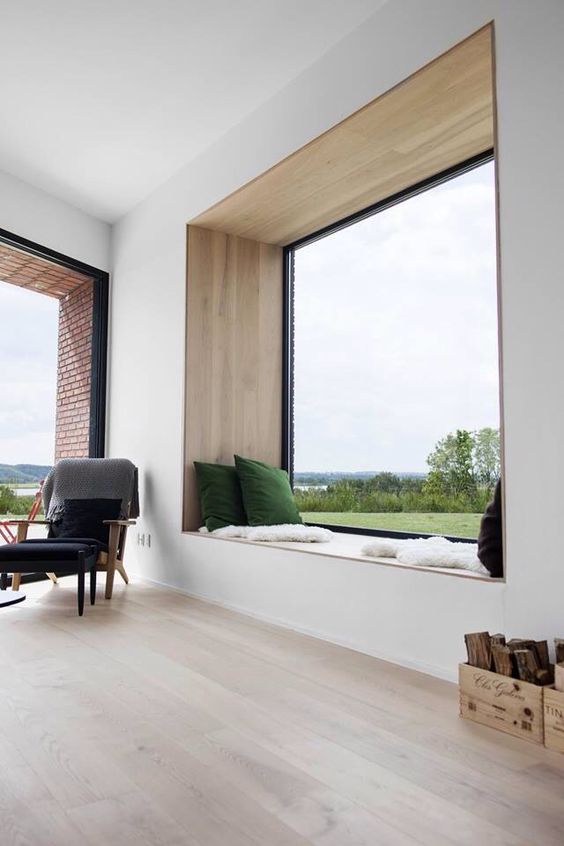 Library with a map table

Bath in a niche 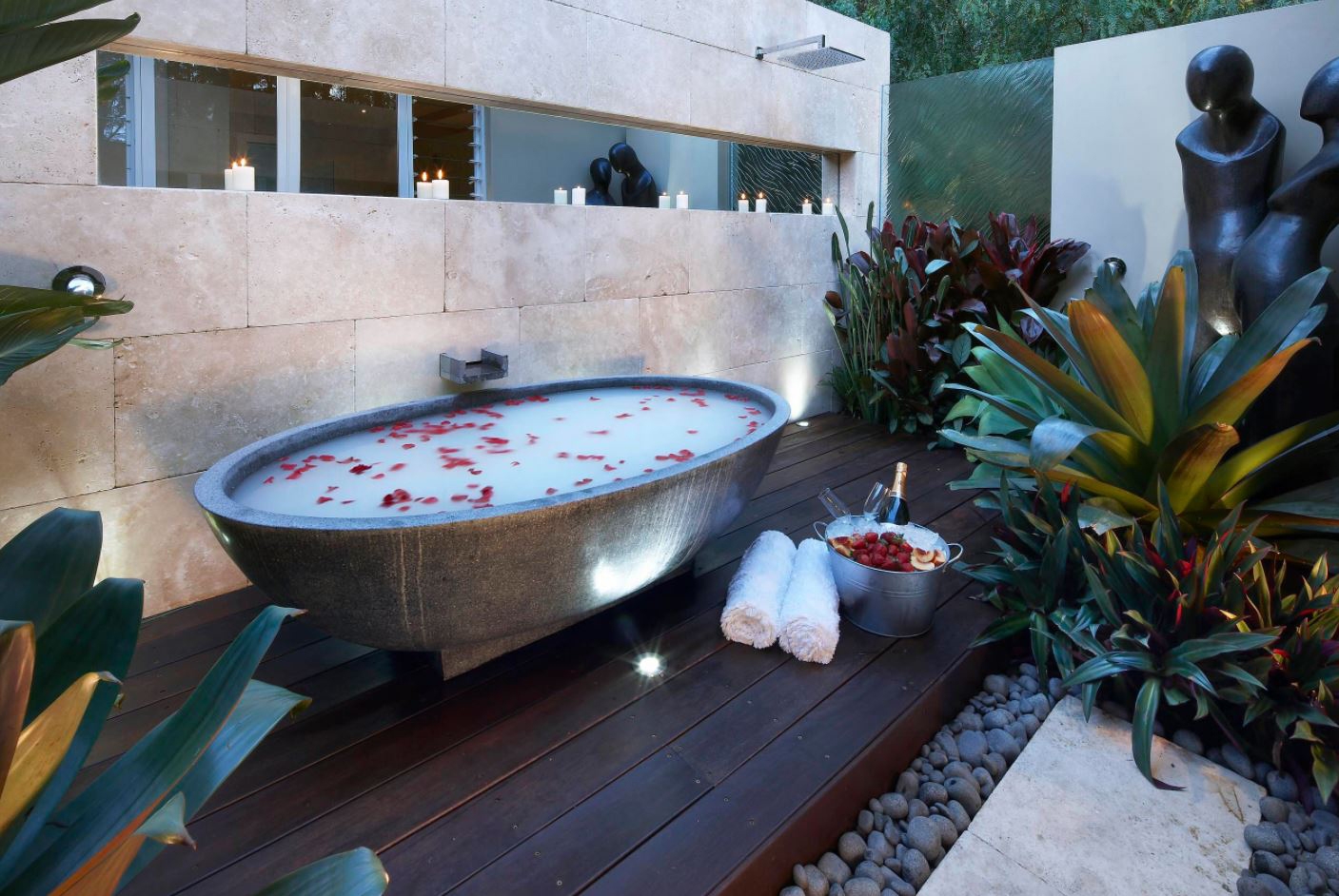 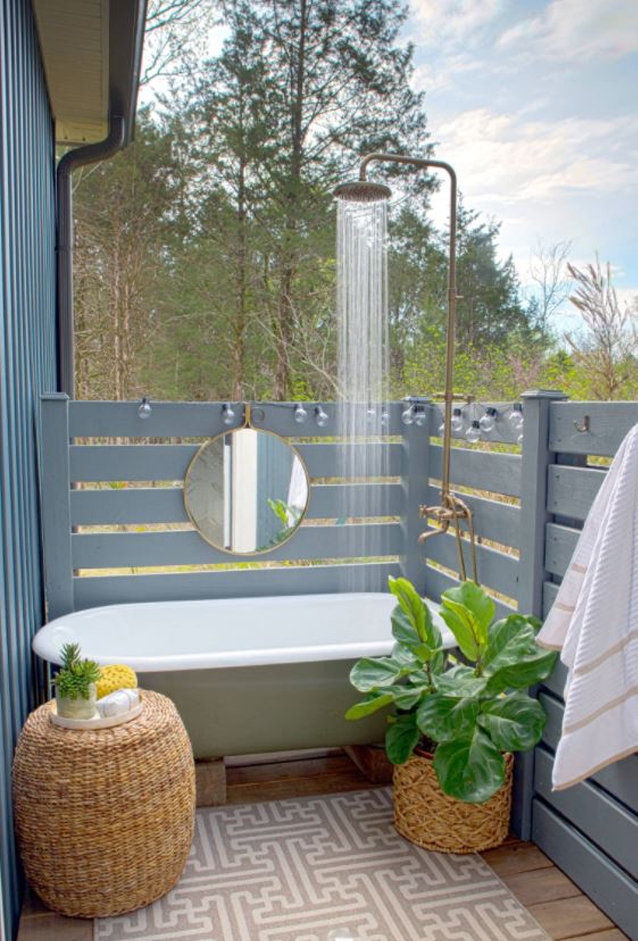 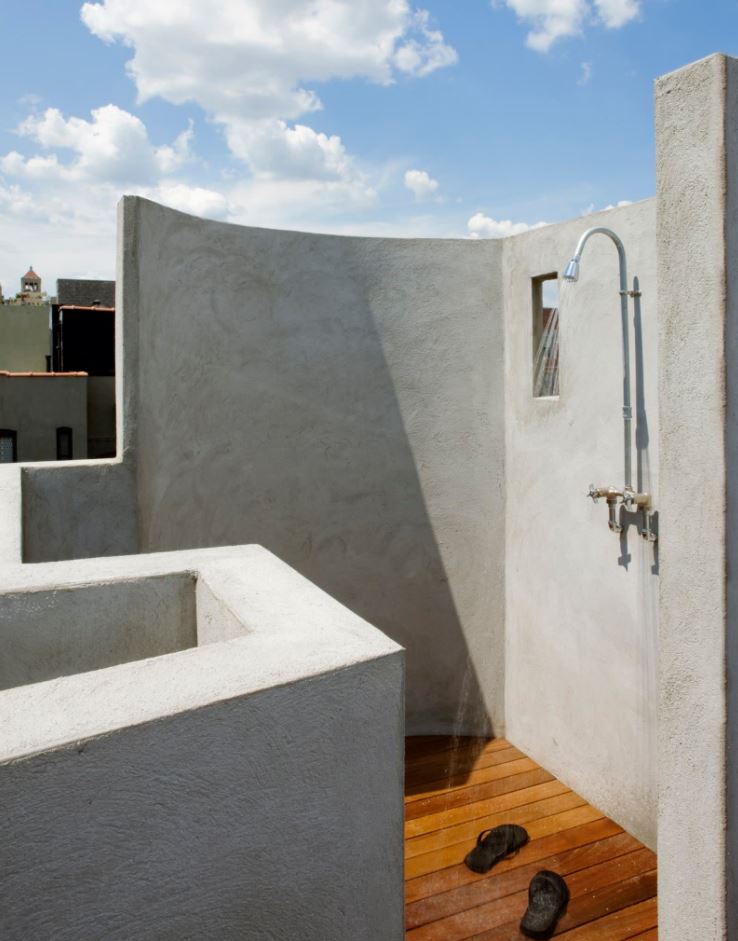 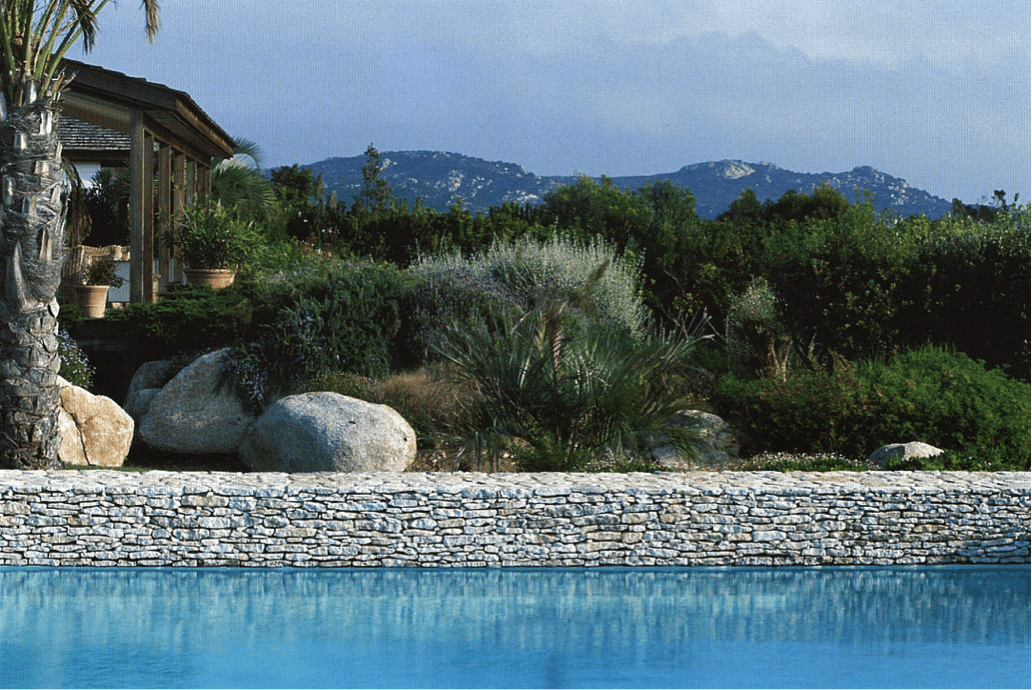 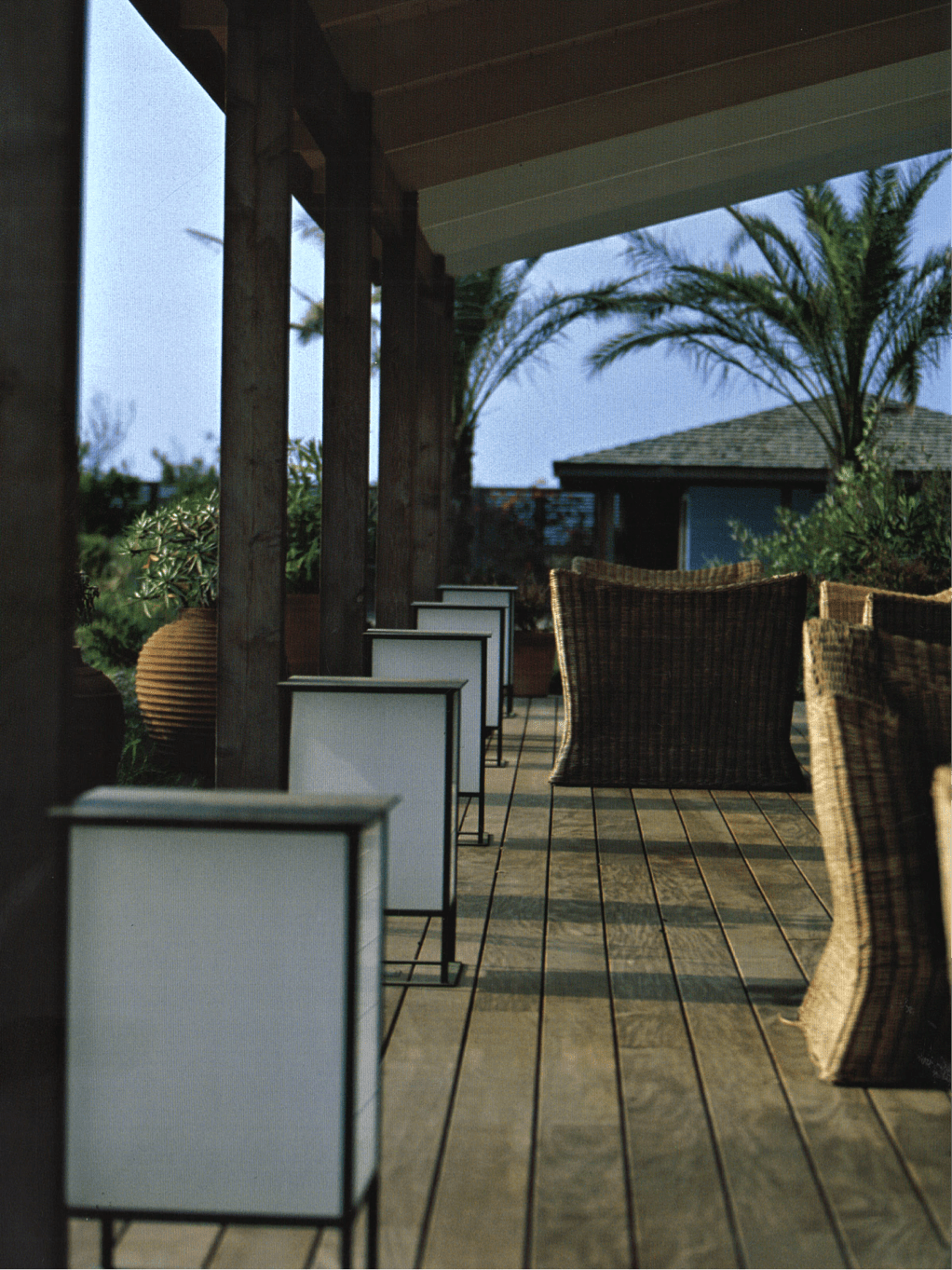 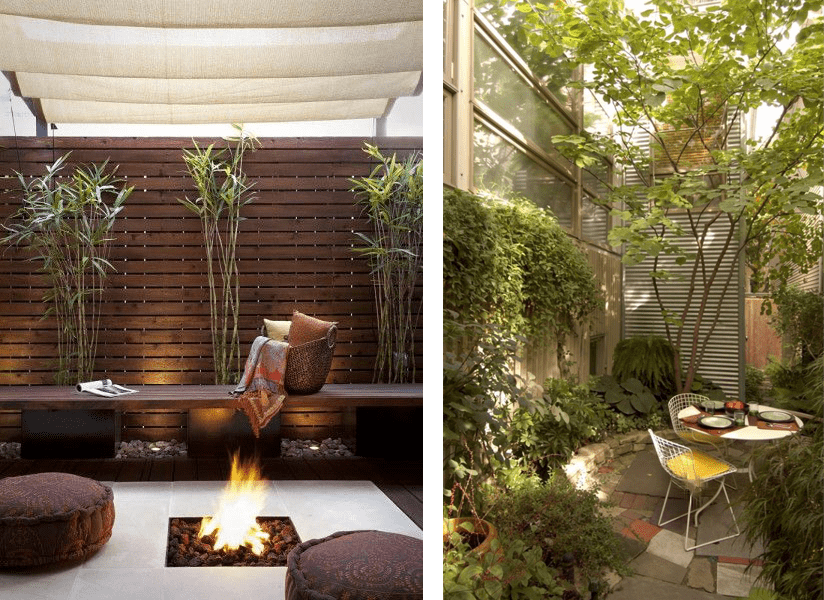 Low cellar and tasting room, narrow views out to heavy greenery. Deep quiet of the earth around 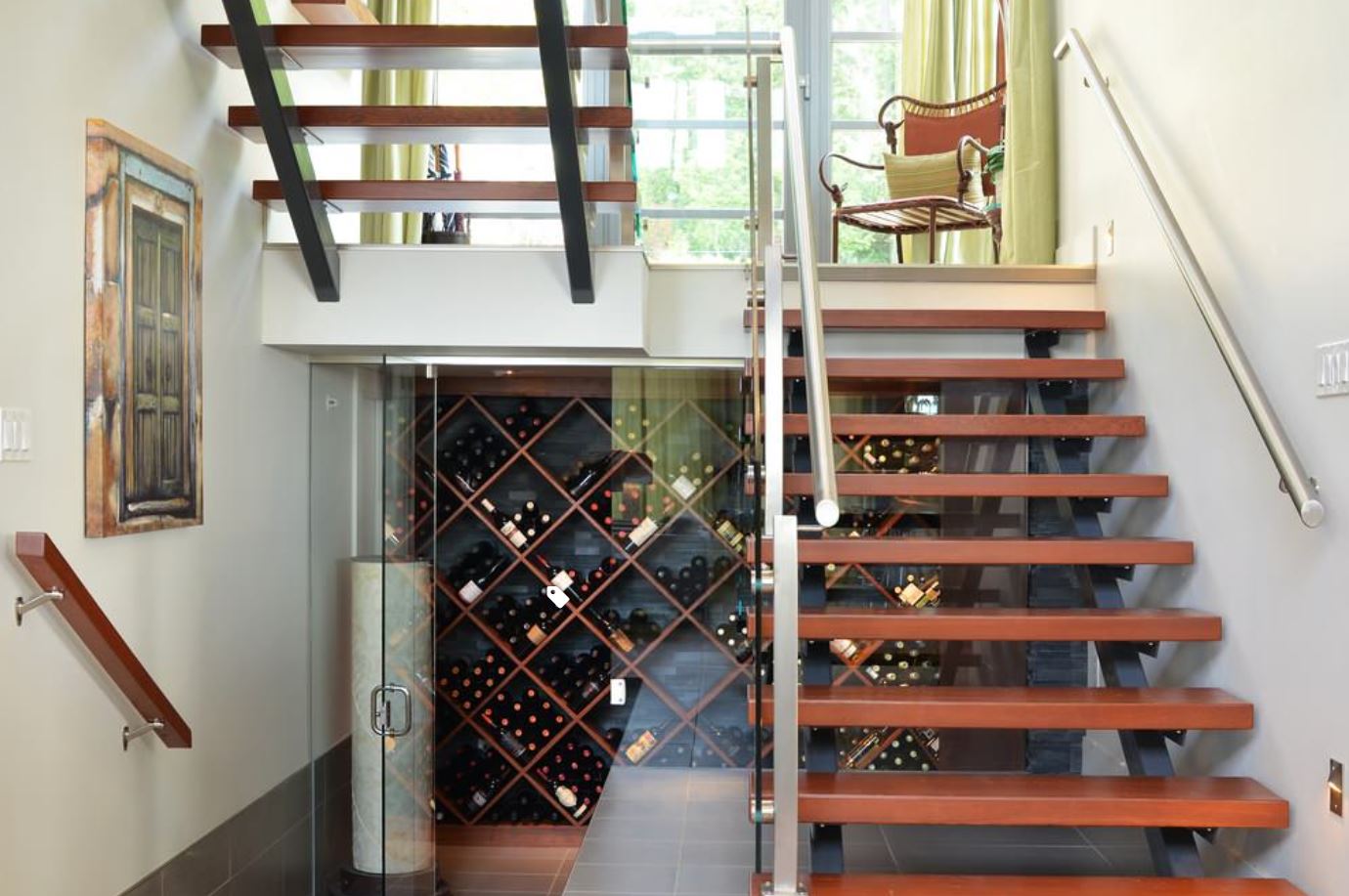 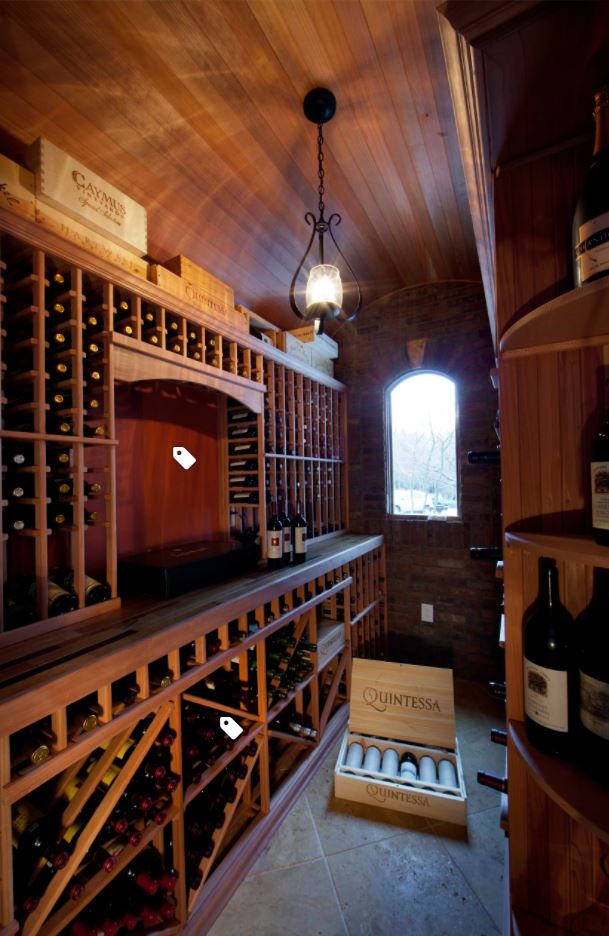 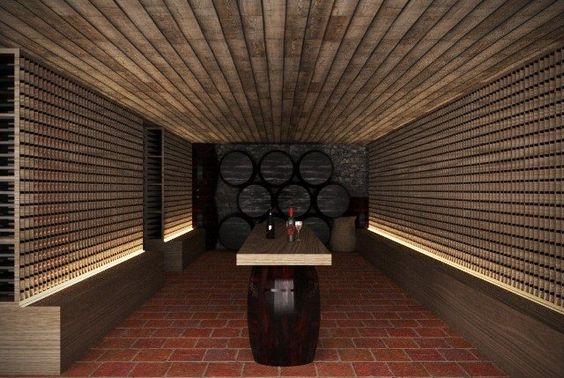 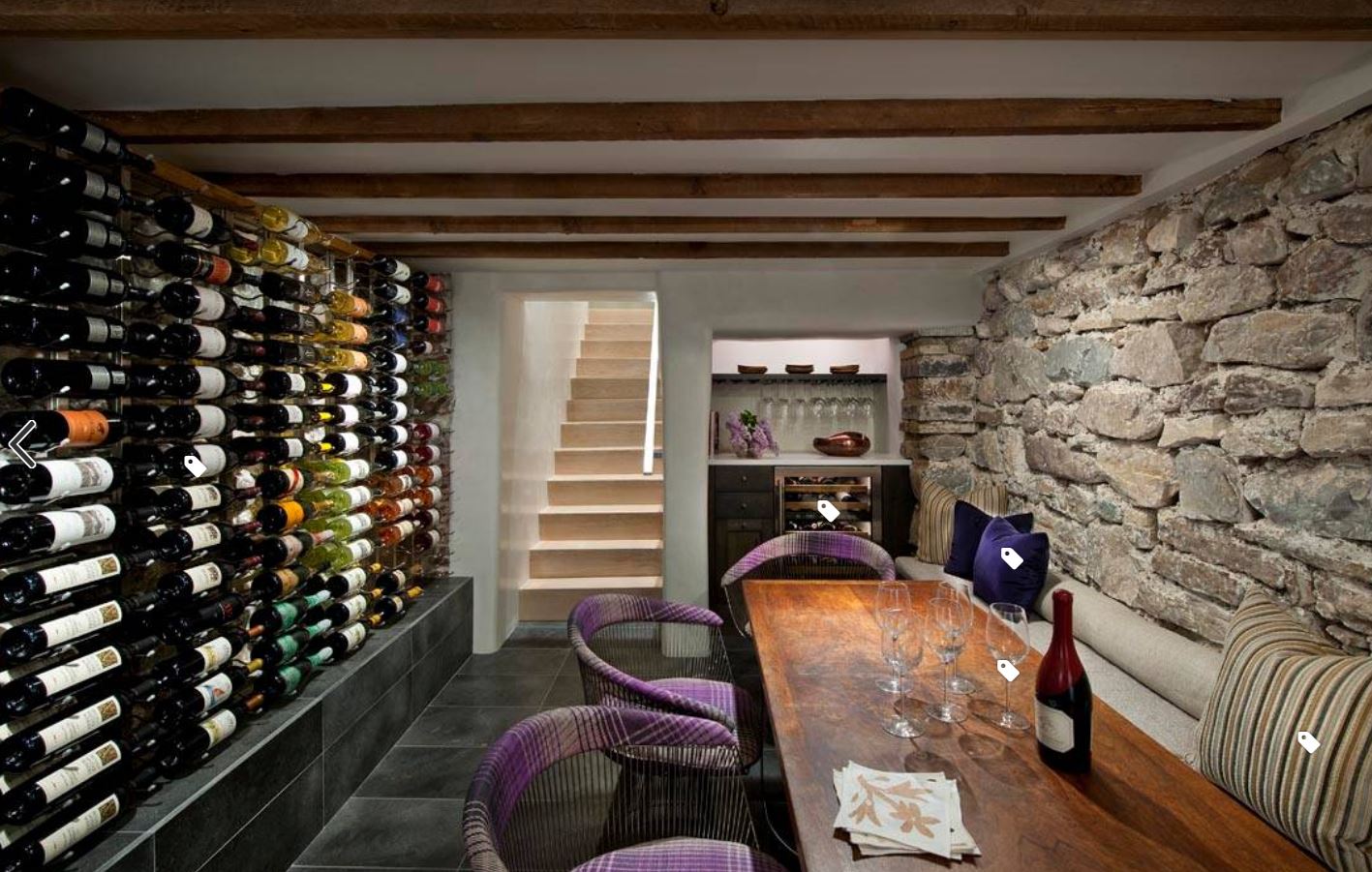 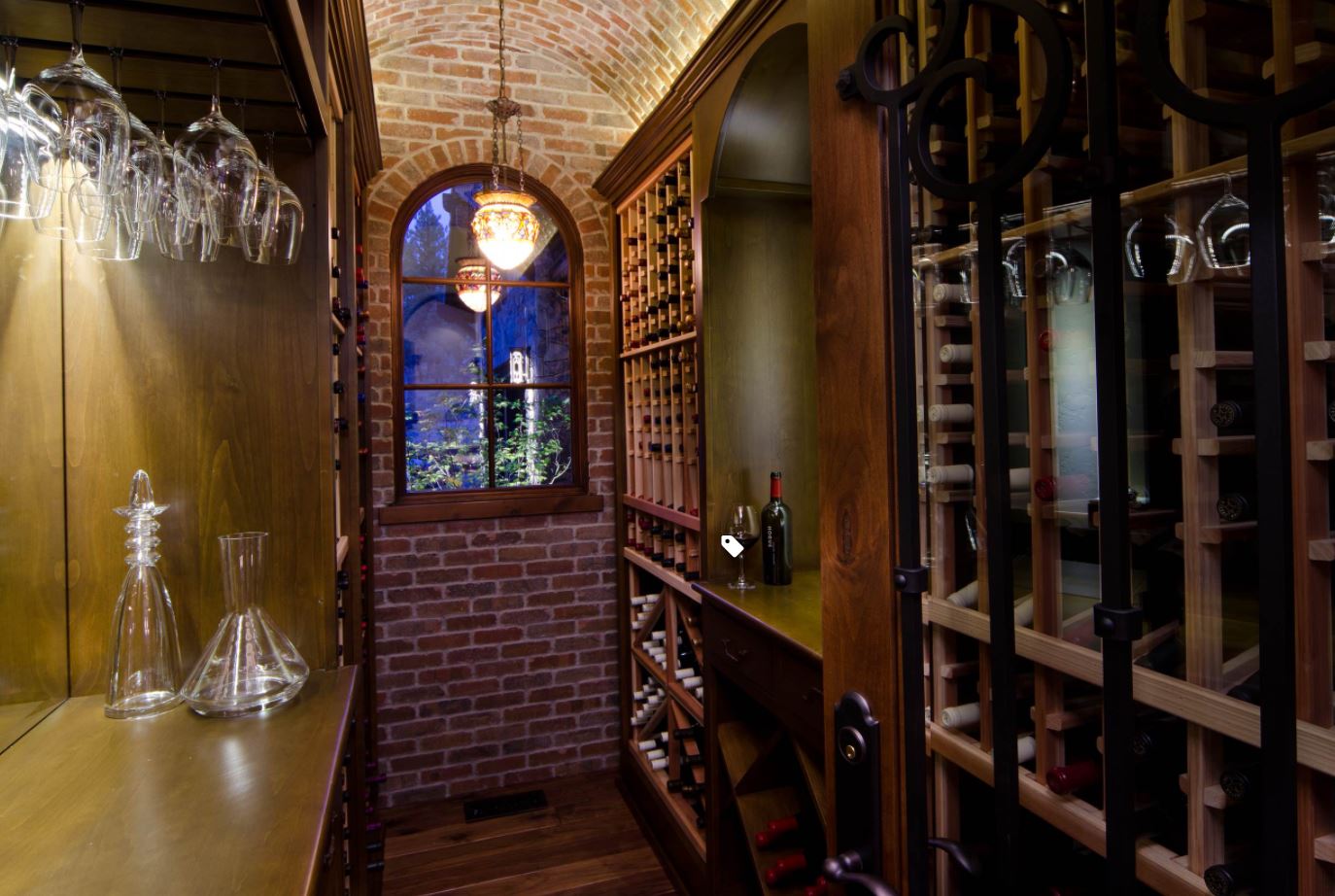 Kitchen with fireplace and casual seating 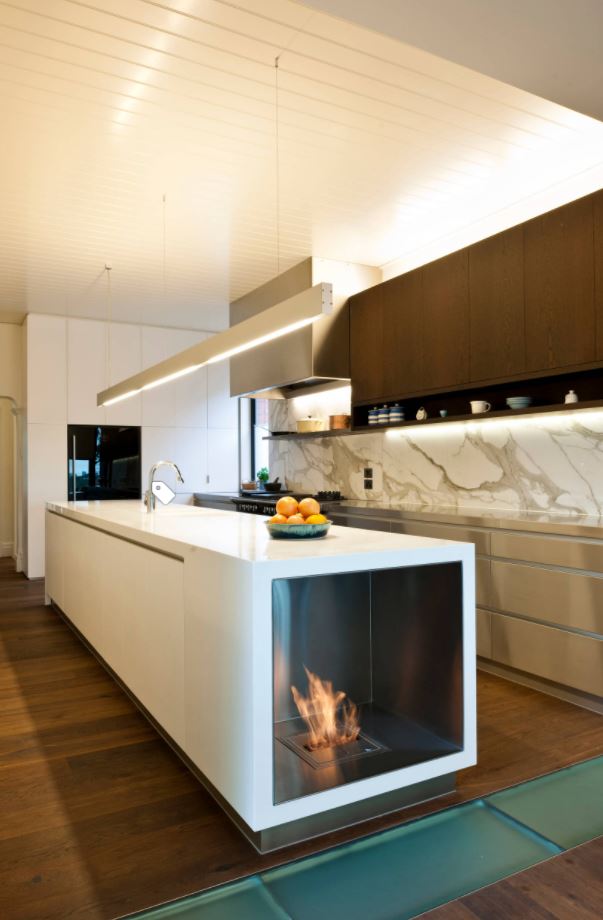 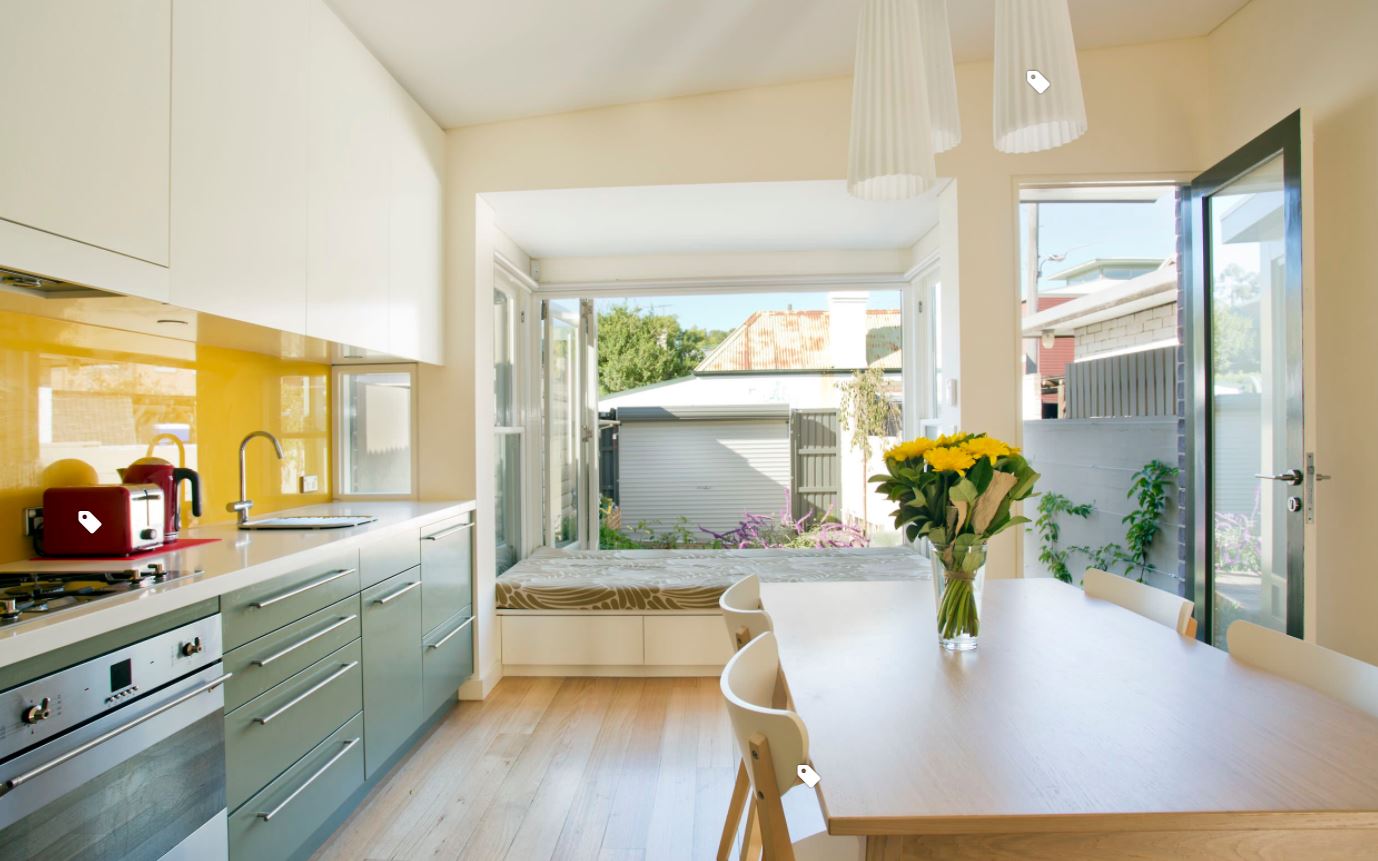 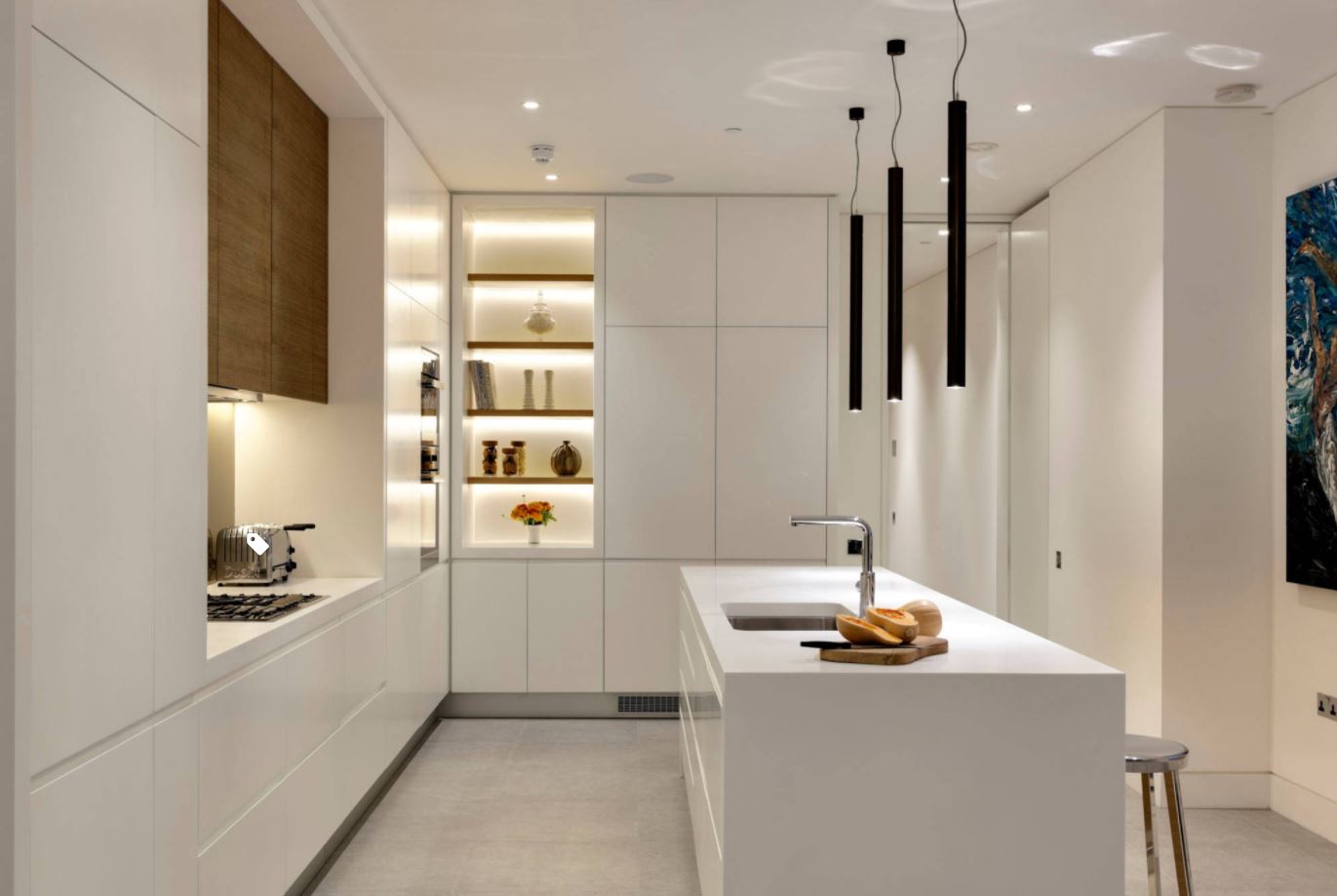